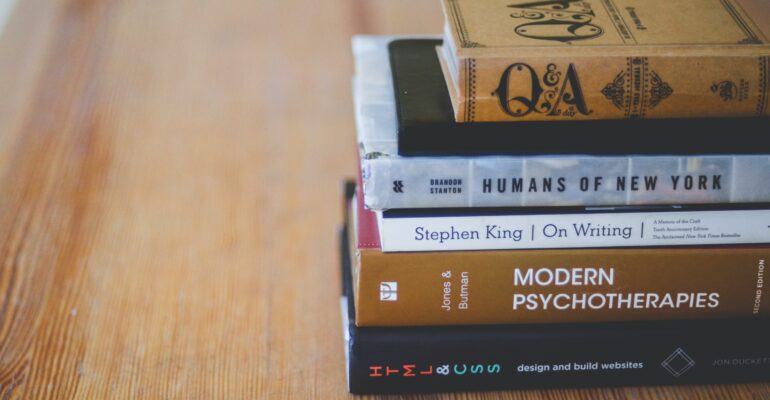 Stephen King is a name that needs no introduction. Everyone knows he is one of the most famous writers, especially in the genre of horror, fantasy, and sci-fi. In addition, his books are full of tension too!

Then you might wonder, “How does the King of Suspense provide such a strong reading experience?” The answers can be found in his book, On Writing: A Memoir of the Craft. Here are five of them! 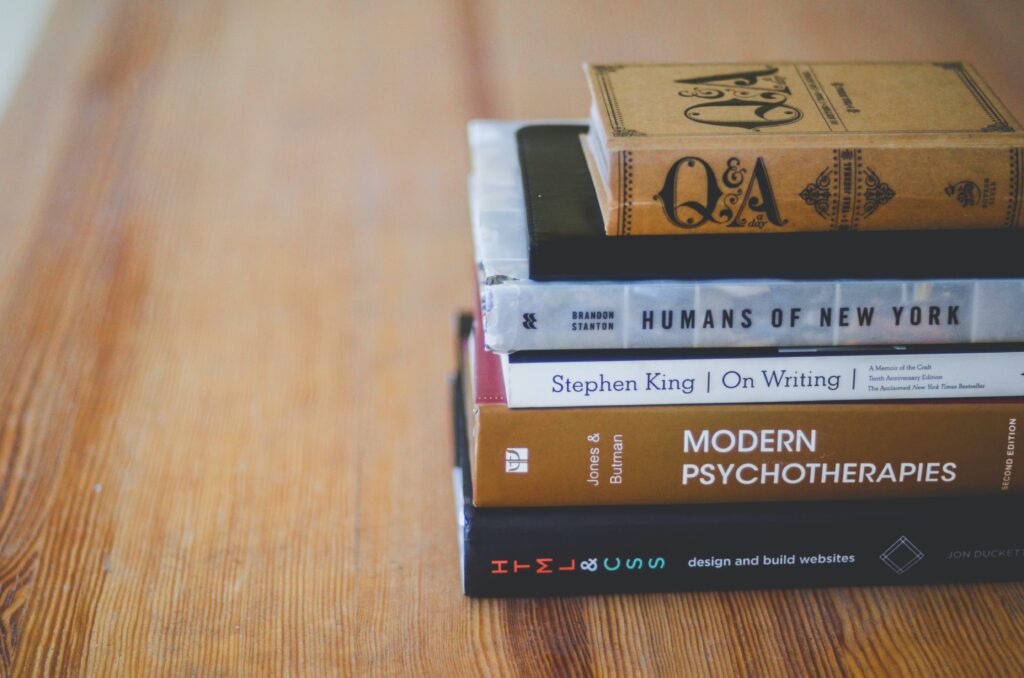 Stephen says, “fear is the root of bad writings.” As an example, fear of not making your story clear. Later on, you think those passive verbs and adverbs can help you fix it. However, he advises you the opposite: pass through the fear, believe in your own magic, and leave out the passive verbs!

Write For Yourself First

In the beginning, you shouldn’t think “what if the audience doesn’t like it?” You are your first reader so write for yourself first. Then, you can worry about the audience during revision or editing. The key is to avoid giving yourself too much pressure on the first draft. It often leads to writer’s block, so be careful.

It’s easy to scroll through social media or watch your favorite show for hours. What’s difficult is to maintain focus in writing. That’s why the next thing is to get rid of distractions. Put your gadgets somewhere else! Stephen King also emphasizes, “If there’s a window, draw the curtains or pull down the shades.”

Don’t Imitate But Be Authentic

You may think, “Authentic? There’s nothing new under the sun!” Well, you’re allowed to find inspiration from anyone and anywhere. But, you also need to mix your experiences, thoughts, ideas, and imagination into the work.

To Write Is To Read, Stephen King Suggests

Just like you need a brush to paint, you need a reading habit to write. The relationship between the two is complimentary. In short, you can’t have one without the other. Writing is defined as “the act of transmitting knowledge.” By reading widely, you also improve your writing.

In WriteSome, we have a growing community of writers and readers. If you join the WriteSome App, you can post your story or poetry and receive genuine feedback from others. Lacking inspiration? You can read other writers’ works! Click here to download the app now.